La Paz and El Alto are two self-governing cities; however, they are both practically considered as one big city with more than 1.6 Million inhabitants.  The economic growth has been superb! In the past 10 years, it surpassed expectations, as it is one of the fastest-growing cities in South America. We can assure you that you will find La Paz as a unique and splendorous city, because of its topology and natural beauty. Furthermore, La Paz has the largest “Cable Car” public transportation system, which it was officially inducted into the “2018 Guinness Book of World Records.” This aerial tramway has become a MUST SEE experience; from the air, you can observe the wonders of this city offers. Having said this, it is no surprise that La Paz was declared by the 7Wonders organization, as one of the “New 7 Wonder Cities” in 2014.

La Paz has become one of the great tourist destinations in the world, due to its unique traditions, wonderful sightseeing, and because it is the considered one of the Safest Cities in the world. Furthermore, we must highlight the options on things to do, from traditional and international restaurants to discos, movies, pubs and great nightlife activities.  The shopping experience is exceptional, as colorful folk garments will definitely catch your eye.

Take into consideration that La Paz is located close to world-famous tourist destinations, such as: The great Titicaca Lake, Tiahuanku (Pre-Columbian archaeological site), Moon Valley, and the most dangerous road, otherwise known as the “Death Road” that connects the “Cordillera” and the Subtropical Valley of “Yungas”. 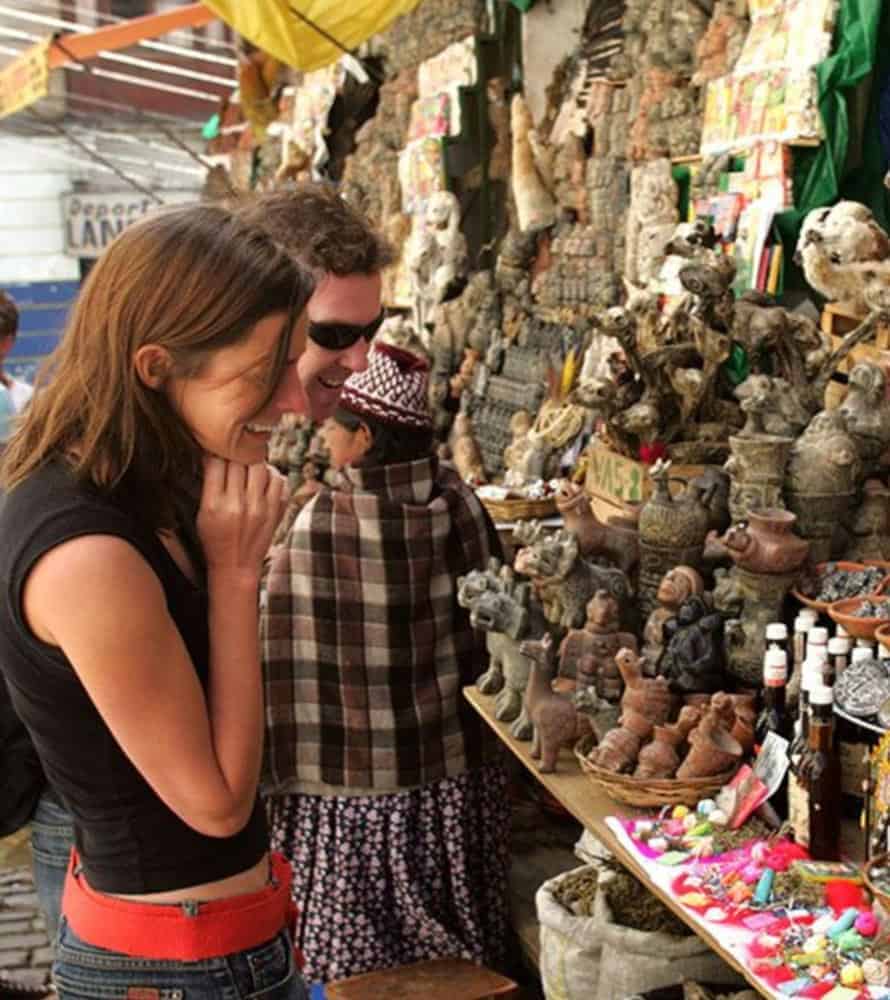 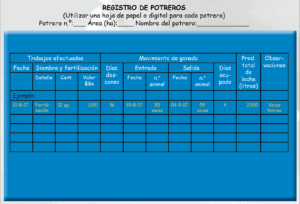 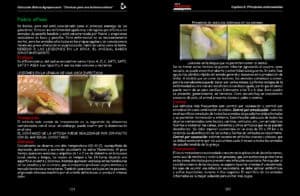 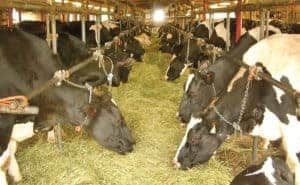 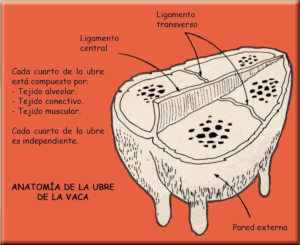 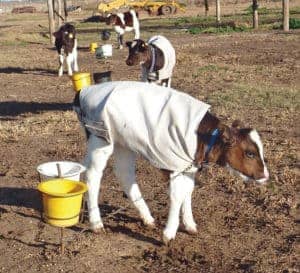 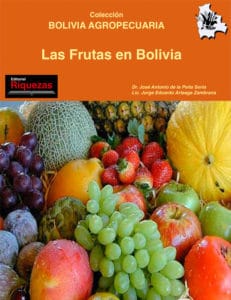 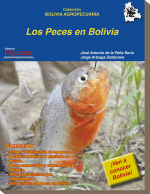 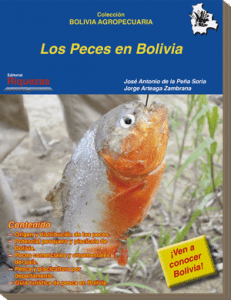